The paper “Alternative secondary raw materials for road construction, based on Pulp and Paper industry reject. Paperchain Project” is awarded with the prize for BEST INNOVATION in the 26th Abu Dhabi World Road Congress

The paper was co-authored by a team from the Polytechnic University of Catalonia, ACCIONA Construction and TECNALIA and it was one of the eight World Road Association Prizes. The oral communication presented the outcomes of the research conducted to demonstrate the feasibility of waste paper ash – resulting from the energy valorisation of recycling paper rejects – as an alternative to cement in stabilised soil layers.

The Prize was awarded to the paper “Alternative secondary raw materials for road construction, based on Pulp and Paper industry reject. Paperchain Project”, co-authored by Hani Baloochi, Diego Aponte, Marilda Barra, Adriana Martínez and Rodrigo Miró from the Polytechnic University of Catalonia; Juan José Cepriá and Roberto Orejana from the ACCIONA Construction Technology Centre and Asier Oleaga from TECNALIA.

The paper compiles the findings on the replacement of cement by waste paper ash resulting from the energy valorisation of different paper rejects of the recycling paper industry in stabilised soil layers. The Prize compiled the experiences from one of the case studies carried out in a field trial in Villamayor de Gállego (Zaragoza, Spain), where one kilometre of a busy  rural road where improved by reinforcing its section with a soil stabilised layer using waste paper ash instead of cement.

This work not only proves the technical feasibility of replacing all the cement by this type of ash, it also reveals the good environmental performance by an intense monitoring of the road and its vicinity before and after the completion of the works.

The Best Innovation award was handed thanks to the Belgium sponsorship to Adriana Martínez (UPC) and Juan José Cepriá (ACCIONA), on behalf of the co-authors.  This prize was handed along with the prizes for Young professionals, Developing countries, Safety of road users and workers, Sustainable development, Road design and construction, Road maintenance and operation and Roads and intermodality.

The World Road Congress takes place every four years and it is a centennial event, which brings together the main actors of the road sector. This opportunity more than 5000 delegates from 120 countries come together in the event.

The PaperChain project (www.paperchain.eu) is funded by the European Commission through the H2020 programme and involves 20 partners coordinated by ACCIONA Construction in five case studies. In detail, the case study awarded with this Prize, was possible thanks to the cooperation among all the involved stakeholders; SAICA, Polytechnic University of Catalonia, the roads laboratory from the regional Government of Aragon and with the support of the Spanish Ministry of Development. 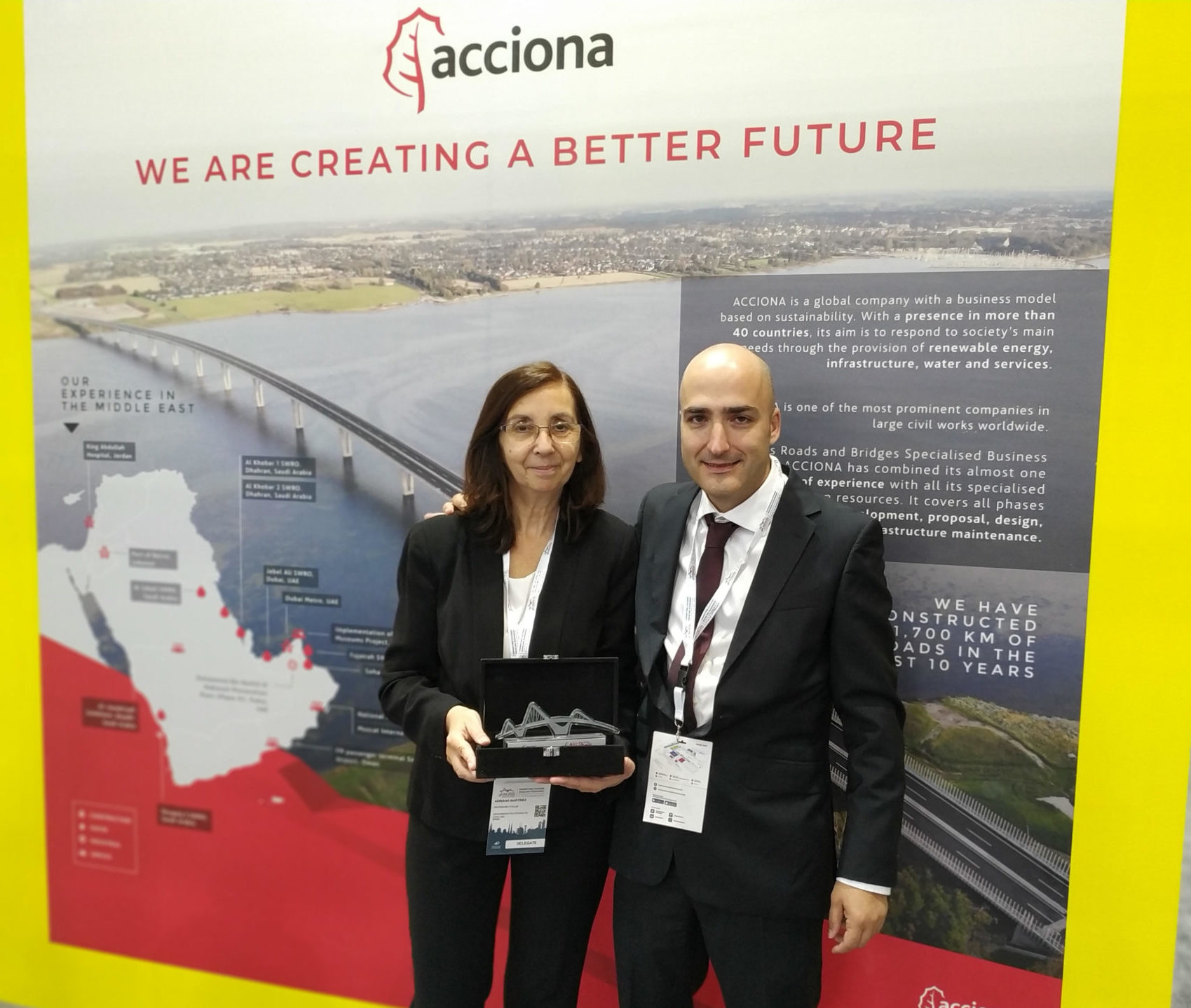 We want to hear from you.

Want to be updated? 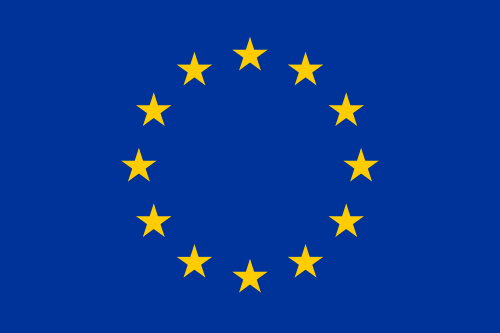 This website or its third-party tools use cookies, which are necessary to its functioning and required to achieve the purposes illustrated in the cookie policy. If you want to know more or withdraw your consent to all or some of the cookies, please refer to the privacy policy. By closing this banner, scrolling this page, clicking a link or continuing to browse otherwise, you agree to the use of cookies.